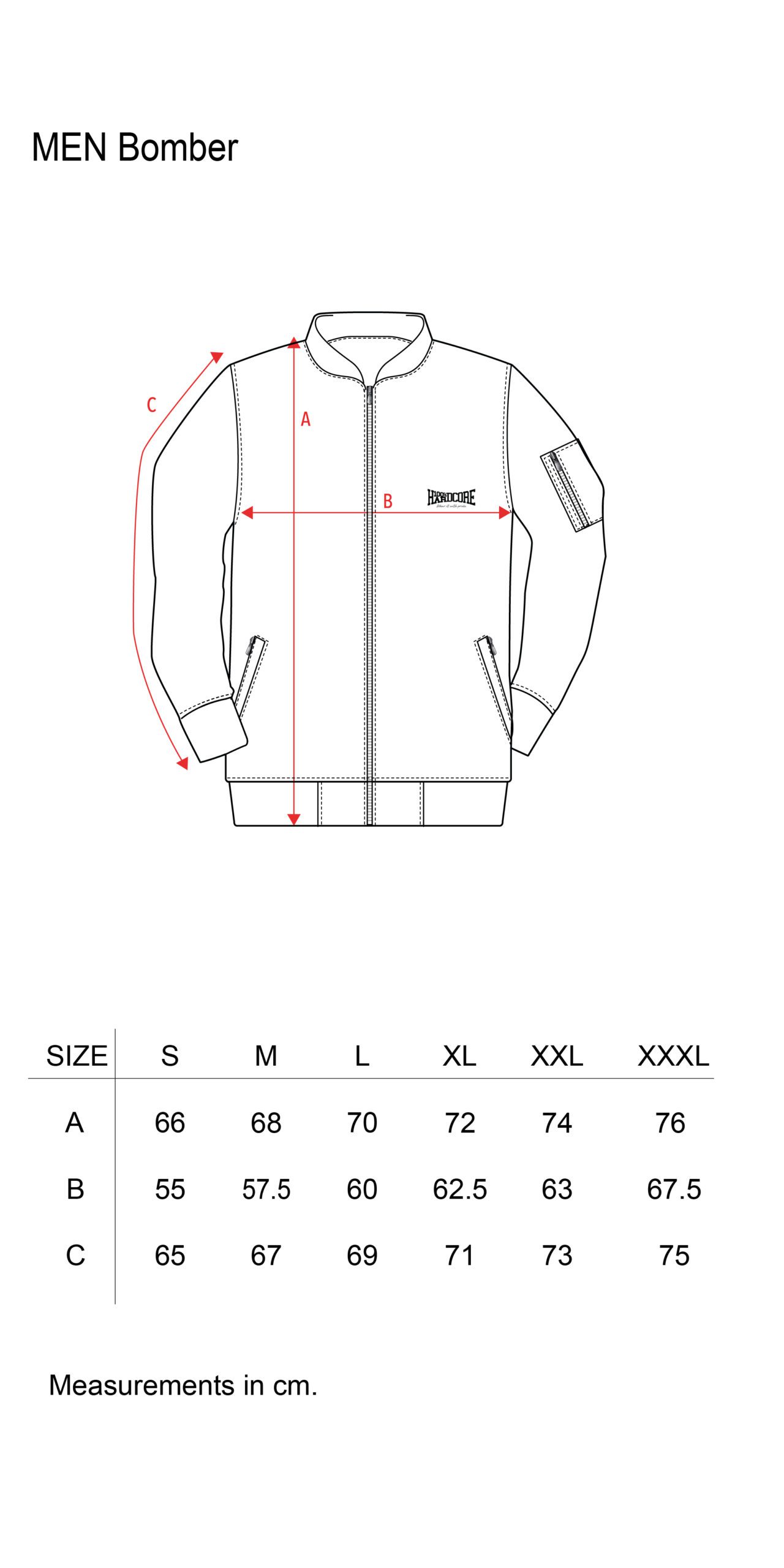 Mr. Hardcore since ’74”, DJ J.D.A., a.k.a. Leon Hoeks, started his DJ-career back in 1993. In 1996, he joined the infamous Shadowlands forces and started producing for Shadowlands Records, both as a solo artist and as a member of the legendary Shadowlands Terrorists. His discography from the Nineties features some of the biggest hardcore anthems out there: every hardcore addict knows his hits “Shadowlands Anthem”, “Voel Je Die Bass”, and “Real Hardcore En Anders Niks” by heart.

Unfortunately, in 1998 Shadowlands’ activities came to an end so DJ J.D.A. got signed by the Italian hardcore label D-Boy Black Label. The tracks “The Big Payback”, “Hardcore Maniacs”, “The Extreme Anthem”, “I’m Hard To Da Core”, and “Hardcore For Life” became big hits in Italy. The Italian gabbers also appreciated his explosive style behind the wheels of steel, which turned him into one of Italy’s most popular DJ’s. Of course this also reflected well on his career in The Netherlands.

Early in 2001 DJ J.D.A. decided to join Masters Of Hardcore and signed up with their label. This decision turned out to be an incredible one: DJ J.D.A. was responsible for massive speaker-murderers like “Survivors Of Hardcore”, “Still Standing Strong”, “Hard Ragge”, “Raw Power” and “Con-X-ion Part 1”, which featured the bombs “Hardcore Wins Again”, “Encore (Do Ya Want More)”, and “What The Fuck”. And of course 2008 is the year that J.D.A. will release the long-awaited “Voel Je Die Bass (2008 Upgrade)”. Will this new version beat the original???

Also, DJ J.D.A. is one of the frontline soldiers of Paul Elstak’s Offensive Records. Their collaborations resulted in smash anthems like “Hardcore By Nature”, “Fight For Glory”, and of course “Offensive Warriors”. DJ J.D.A. is also responsible for a large amount of remixes for an impressive number of artists. He made remixes for some of the biggest names in hardcore, like Nosferatu, Headbanger and Paul Elstak. DJ J.D.A. also did something no other hardcore producer had ever done before: he made a hardcore mash-up of the tracks “Geleihoofd” by Darrien Kelly & Scott Brown, and “Always Hardcore” by Bodylotion, both from the Terror Traxx label, which resulted in the track “Always A Jellyhead”. This was the first time ever that a hardcore-producer made a mash-up, one that is still being played by DJ’s all over the world!!!

Apart from being a very successful producer, DJ J.D.A. is internationally renowned for his DJ-skills. Because of his hard record selection and his “Party Kickin’ Time” attitude he has performed at major parties from The Netherlands to Italy, and from Spain to the U.S. He played at parties like: Masters Of Hardcore, Thunderdome, Megarave, A Nightmare In Rotterdam, Hardcore Nation (Italy), Extreme Invasion (Italy), Ravestorm at Number One (Italy), Pyramide (Spain), Pont Aeri (Spain), Energy (Switzerland), A Nightmare In Germany, Hardcore Gladiators (Germany), Project Hardcore (Belgium), Headstrong 4 (U.S.), Monster Massive (U.S.), to name a few. With over a thousand performances on his résumé, DJ J.D.A. has become a true icon in the hardcore scene. With his 100% true dedication, his ever-evolving style, his explosion of energy on stage and his unique relation with his fans, DJ J.D.A. is a must-have DJ for every party.

Get the official DJ JDA merchandise and clothing on our webshop!