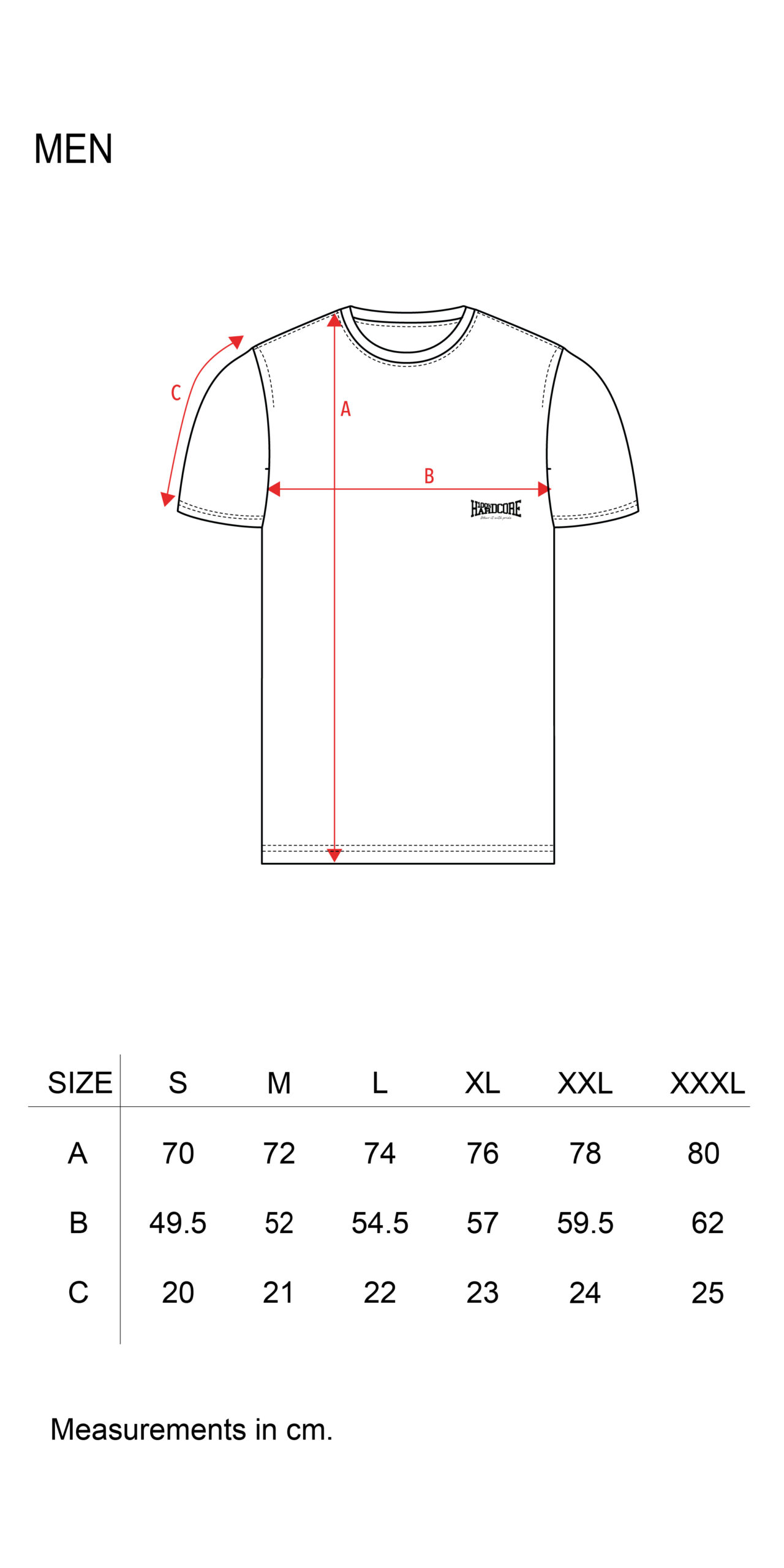 Shadowlands Terrorists T-shirt
– With the classic logo on front

This Is…. Shadowlands.. TERROR!!

Regular fit.
Made out of 100% cotton.
Colour: Black

The Shadowlands Terrorists (DJ Vince, DJ JDA and MC Syco) were formed in the beginning of 1996 by the founder of Shadowlands and the infamous Shadowlands Raves, Roland Joosten. In September of that same year DJ Vince and DJ JDA produced the “Shadowlands Anthem” for Shadowlands Records. This was the first Terrorists track and became an instant hardcore hit, which made them known all over the world.

Since it’s foundation the formation of the Shadowlands Terrorists changed a few times. Next to Vince, JDA and Syco, also DJ Zany and MC Opiate have been important names in the history of the Terrorists. Especially DJ Zany was also responsible for a lot of tracks on the album “Standing Strong”, that came out in 1997. Hits like “Dropping Bombs”, “Our Life, Our Style” and of course “More Bazz” made this album a worldwide success.

In 1998 Shadowlands’ activities came to an end and it’s members started working on their solo careers. However in 2003 they came back with the “Still Standing Strong” release on the MOH label. With this hit they put an end to the rumours about the existence of the Terrorists and proved that the sound of the Shadow didn’t die!!!

Apart from their tracks the Terrorists became internationally renowned for their hard, raw, energetic and 100% true live-act. Syco knows how to talk the crowd crazy and Vince and JDA know how to blast those kickdrums out the speakers!!! Therefore they performed at major parties like: Shadowlands Rave, Masters of Hardcore, Hellraiser, Digital Overdose, Thunderdome, Defqon-1, Project Hardcore.nl, Hardcore 4 Life, Hardcore Nation (Italy), Energy (Switzerland), A Nightmare in Germany, Hardcore Gladiators (Germany), Headstrong 4 (U.S.A.), to name a few.

Get their official merchandise on our webshop!